Since seadrive went open source I’ve been trying to build the fuse and gui components for the raspberry pi, so far with ubuntu everything has been relatively smooth. With raspbian however there’s one package that I cannot find equivalents to with the official repos, libqt5webkit5-dev qtwebengine5-dev. Does anyone know of an alternative package or repository where I can find this? I’m sure I can compile it myself, but it seems like the compilation times can be upwards of a day with the limited power this sbc has. I’ll link below the dockerfile I used to build this on ubuntu. Every other package is available in the official repos, and everything else compiles except for the gui.

This file has been truncated. show original

Given that there’s no official image for raspbian, or any other maintained by the community, I made this simple script that creates one importing from the rootfs provided on the rpi site. 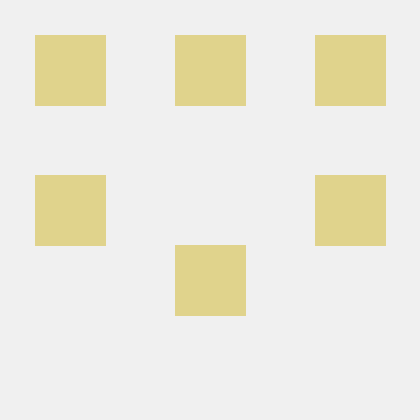 To compile this with the image provided on the first link, I basically changed the FROM statement to point to the raspbian image.

Ok so I confused the package name

, the package missing is qtwebengine5-dev

After inspecting the source package for seafile-client provided by the raspbian repos, the patch file debian/patches/0004-Use-more-intelligent-approach-for-QtWebEngine-QtWebK.patch
pointed me towards this section of the recipe:

From this I suspected that adding -DUSE_QT_WEBKIT=true to the command line arguments for cmake would fix this issue. It did! Now at least it compiles, I’ll test the package on a raspbian installation and notify any issues. Also the gist I posted will be updated, in case anyone wants to build this for themselves.